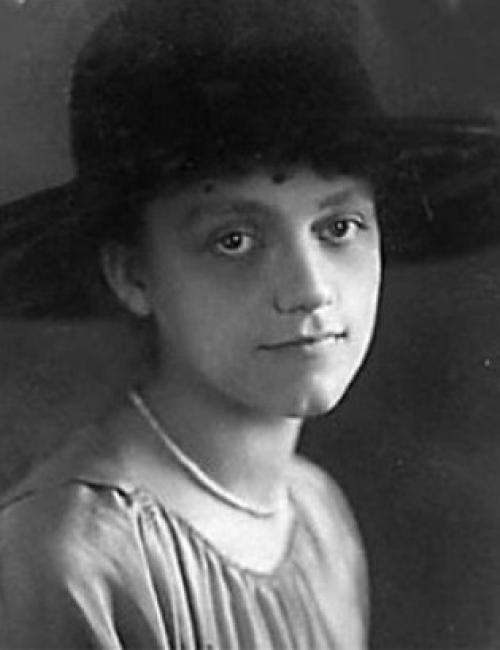 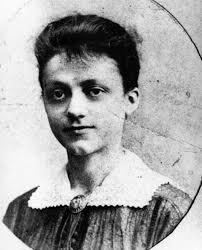 In 1907, Victoire Cappe founded the Syndicat de l’Aiguille, the first union for needleworkers, dressmakers, and seamstresses. She also began study circles (monthly meetings for young girls and women) to overcome ignorance and indifference, and reach autonomy of mind and action.

Facing resistance from most of the clergy, but with the support of Cardinal Mercier, Cappe expanded unions to Brussels, then other Belgian cities. Later, she founded a national Christian professional women’s union.

In 1912, she began to work Cardijn, who had just started as a curate in the parish of Notre Dame at Laeken.

She co-founded a magazine, La Femme Belge, in which Cardijn also often wrote. She compiled several articles into a 1911 book, also called La Femme Belge, including an article on Le Salaire Féminin, organised into three parts "Facts, principles, solutions," anticipating the See-Judge-Act that Cardijn and the JOC would adopt and make famous.

Victoire Cappe taught social justice as a leader in the Christian Democratic labour movement. She was one of the founders of the Catholic school for social work.

She suffered seriously from depression and died prematurely in 1927.