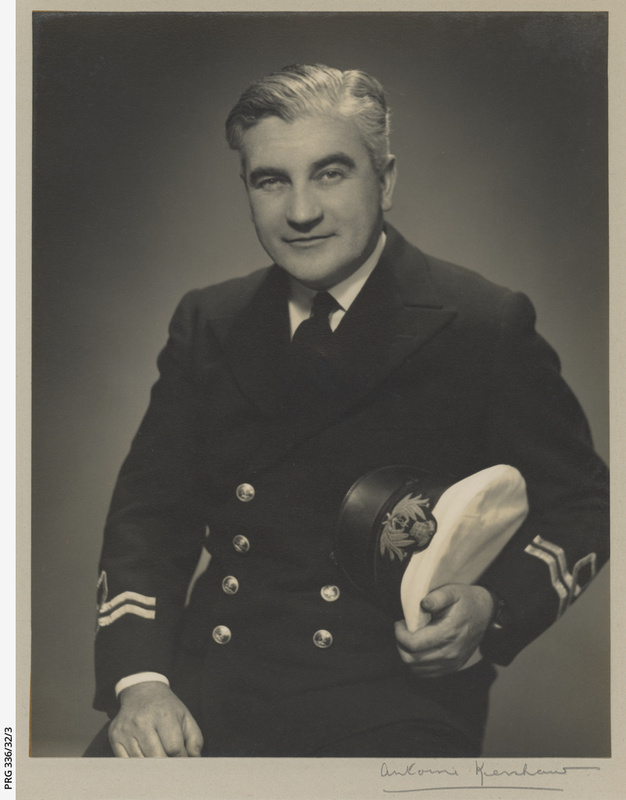 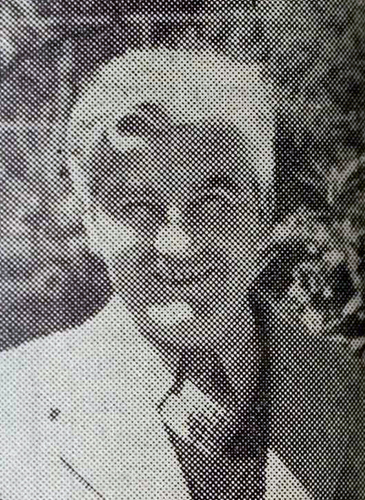 A Catholic writer, Paul McGuire promoted the JOC through his writings and speeches, particularly in Australia and the USA.

When James was promoted Commissioner of Railways in 1917, the family moved to Adelaide, where Paul attended Christian Brothers' College, Wakefield Street, from 1914.

He earned pocket money by writing paragraphs for the Bulletin, 'anything up to five bob or ten bob a week when I was eleven years old'. Aged about 12, he began to have verse accepted and to think of himself as a writer.

His adolescence was marked by recurrent mourning-three brothers in the Australian Imperial Force were killed, a fourth died of wounds, another of consumption; and his only sister Mary Genevieve died shortly after childbirth, with her infant.

At the University of Adelaide from 1923, he read history under Professor George Henderson, whom he admired and credited with confirming that 'history was not looking back; history was essentially deciding where we are'.

He became Foundation President (1924-25) of the Adelaide University Dramatic Society, Editor (1925) of the university magazine and a debater in the team that met visitors from Oxford.

He left university to work as a journalist. At St Laurence's Catholic Church, North Adelaide,

On 18 November 1927 he married Frances Margaret Cheadle, whom he had met her at the university while she was launching a research career in biochemistry.

Margaret, a Congregationalist, converted to Catholicism.

They wrote for the Bulletin and ran a literary page for the Catholic weekly, Southern Cross, while Paul taught history and English as a casual lecturer for the Workers' Educational Association of South Australia.

Next year they left for London, where he became involved with the Catholic Evidence Guild equipped him for 'Speakers' Corner' at Hyde Park.

It is likely that while in Europe that he first came across the emerging JOC or YCW and learned of its founder, Joseph Cardijn, whom he eventually met in 1937 along with Cardijn's assistant, Fr Robert Kothen.

He came to regard the two of them as "the two sides of the same coin."

Paul and Margaret returned to Australia in 1933, continuing their social engagement with the formation of the Catholic Guild for Social Studies.

In 1939, along with the English priest and YCW, John Fitzsimons, he published the book "Restoring All Things - A Guide to Catholic Action" (Sheed and Ward, publishers), which also presented an outline of the YCW and Catholic Action. It included articles by noted jocist theologians, the Dominican MD Chenu, Mgr Palémon Glorieux, later the rector of the Catholic University of Lille, France and the Benedictine liturgical reformer, Dom G. Lefebvre OSB, the author of an influential Roman Daily Missal (Missel vespéral romain).

Paul McGuire also helped promote the YCW in the USA, where he published a number of journal articles, and was also a founder of the Christian Life Movement in Chicago.

During the Second World War he served with the Royal Australian Navy and the Allied Intelligence Bureau.

Later he became advisor to the Commonwealth Prime Ministers' Conference - London, and Australian Ambassador to Italy, as well as a noted naval historian.

He died in 1978. McGuire's collection of books relating to maritime topics was given to the State Library by his widow as the nucleus of the Paul McGuire Maritime Collection.