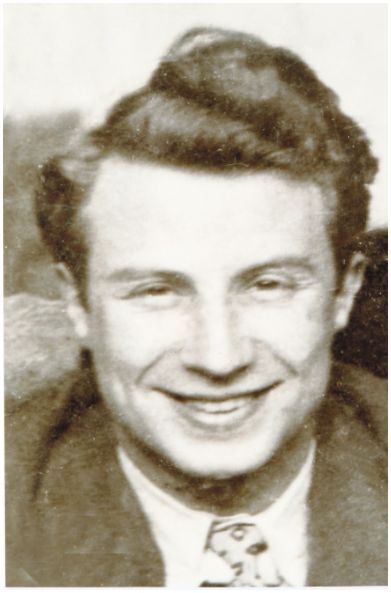 JOC leader sent to Germany on compulsory labour during World War II. Organised Catholic Action study circles leading to his arrest and eventual transfer to Dora-Mittelbau camp where he died.

René Rouze was born at Bombon-Mormant in the Seine et Marne region on 11 January 1922.

In October 1936, he joined the JOC after being recruited by a friend.

On 27 July 1943 he was called up for Compulsory Labour Service (STO) in Germany.

Meanwhile, he began to organise Catholic Action activities with JOC, JEC and Scout leaders. He soon became of the three Catholic Action leaders at the site, organising study circles and, in order to keep people’s hopes alive, actively preparing a pilgrimage to Lourdes after an eventual

He continued to write almost daily to Paris but finally these letters stopped.

Rouze was arrested at the factory on 4 December 1943 under a Nazi decree dated 3 December 1973 targeting French Catholic Action among French workers in Nazi Germany.

“A total of 81 Frenchmen were arrested but only one returned,” recalled Rouze’s friend, René Montaut. “Apparently, there was no other reason for that except the JOC and this also without motivation.

“We had no means to escape to France since we were so far from our homeland and at that time the front lay between home and where we were.

“I clearly remember that the factory manager intervened to free Touzé but in vain. No German employer had any influence over the Nazi party. There were about 12 jocist leaders arrested among the 20 STOs.

On 18 December 1944, he was sent to the neighbouring forced labour camp at Gross-Rosen. As a result of the advance by Russian forces, he was evacuated in a “tomb-convoy” towards another camp. But few arrived alive.