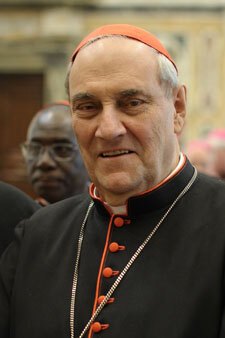 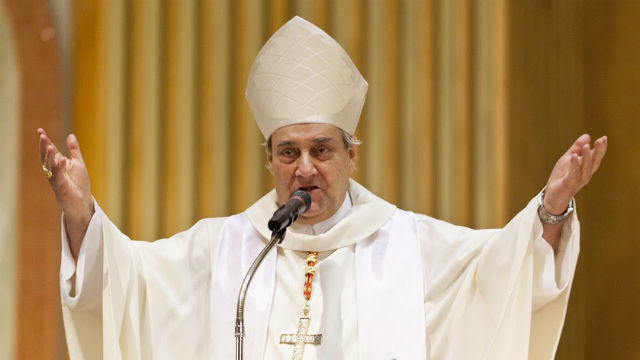 Cardinal Jean-Claude Turcotte was an assistant diocesan chaplain to the Montreal JOC. He was also a chaplain to the Jeunesse Indépendante Catholique Féminine (JICF) and Mouvement des Travailleurs Chrétiens.

Ordained as a priest on May 24, 1959, Cardinal Jean-Claude Turcotte became assistant to the Montreal diocesan chaplain of JOC, 1961-1964.

On his return to Montréal, he became diocesan chaplain of Jeunesse Indépendante Catholique Féminine and of Mouvement des Travailleurs Chrétiens.

In 1967 he was called to the Office of the Clergy and made responsible for seminarians, secretary of the Commission des Traitements, responsible for studies and permanent formation of the clergy, 1972-1974. Named director of the Office of Parochial Pastoral in 1974. Became procurator of the diocese in 1977. Canon titular of the metropolitan chapter, he was named vicar general and general coordinator of pastoral, September 25, 1981.