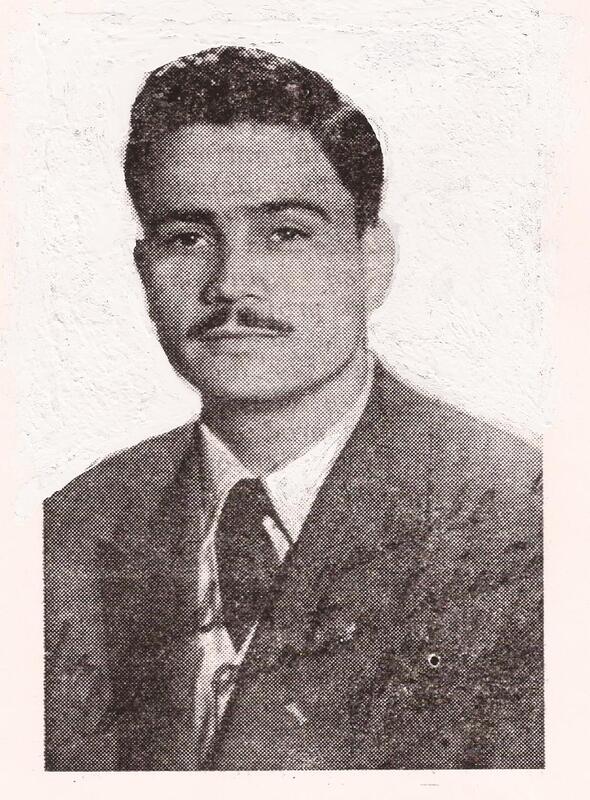 Argentine JOC leader, who became a leader of the JOC Internationale, and later a lay collaborator. A trade union leader, he "disappeared" in December 1975.

Jose Palacios was born in San Juan, Argentina on 25 October 1923. In 1944 he emigrated to Cordoba with his family as a result of an earthquake in the province of Cuyo. He worked with his father and brothers, but later moved to Buenos Aires for work.

He was one of the first pioneers of the JOC in Córdoba.

Later he was a national leader and in 1975 he was elected as the first lay collaborator of the International YCW.

The father of three children, he was also a member of the Latin American Secretariat of the World Movement of Christian Workers (WMCW).

He "disappeared" on 11 December the same year, was tortured and killed on 13 December 1975.