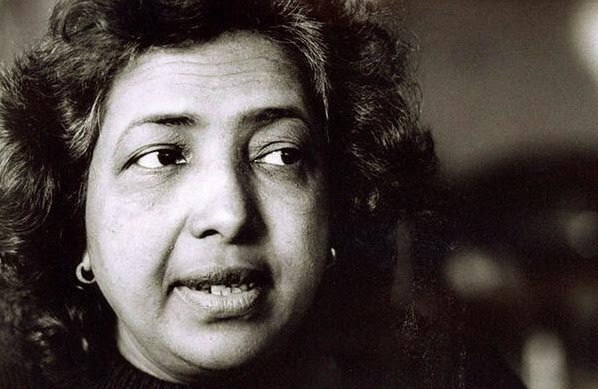 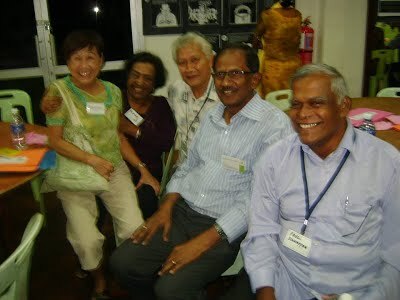 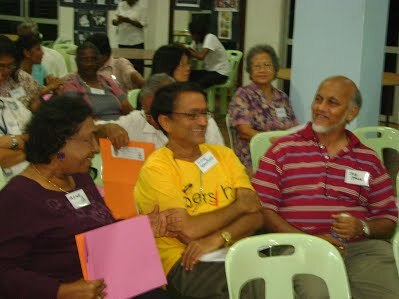 A leader of the Malaysian YCW and later the International YCW, who became a well-known community and founder of the NGO, Tenaganita.

Irene Fernandez (18 April 1946 – 31 March 2014) was a leader in the Malaysian YCW and the International YCW before becoming a well known worker and human rights activist.

In 1970 she gave up her job as a teacher to become a fulltime worker for the Malaysian YCW. Later she worked in the IYCW Asian Extension Team with Fr Stanislas Fernando. She took part in an IYCW Factory Workers Coordination Meeting in Chennai in 1972. In 1974, she was elected a fulltime member of the IYCW Asian Team and was also a member of the International Bureau.

She was the director and co-founder of the non-governmental organization Tenaganita, which promotes the rights of migrant workers and refugees in Malaysia.

In 1995, Irene Fernandez published a report on the living conditions of the migrant workers entitled "Abuse, Torture and Dehumanised Conditions of Migrant Workers in Detention Centres". The report was based in part on information given to her by Steven Gan and a team of reporters from The Sun, who had uncovered evidence that 59 inmates, primarily Bangladeshis, had died in the Semenyih immigration detention camp of the preventable diseases typhoid and beriberi. When Gan and his colleagues were blocked by Sun editors from printing the report in the paper, they passed it to Fernandez.

She was arrested in 1996 and charged with 'maliciously publishing false news'. After seven years of trial, she was found guilty in 2003 and convicted to one year's imprisonment. Released on bail pending her appeal, her passport was held by the courts, and as a convicted criminal, she was barred from standing as parliamentary candidate in the 2004 Malaysian elections.

She was also member of supreme council of the leading opposition party, PKR (Parti Keadilan Rakyat).

In 2005, she was awarded the Right Livelihood Award for "her outstanding and courageous work to stop violence against women and abuses of migrant and poor workers".

Former Malaysian YCW leader now Federal parliamentarian, Charles Santiago, described her as "a fearless fighter, who stood for people who had no one to stand for them."

"I have worked closely with her on human rights issues, and taken part in international conferences to champion the rights of the ordinary person.

"Malaysia and the international community has lost a great person who advocated for justice and human rights.