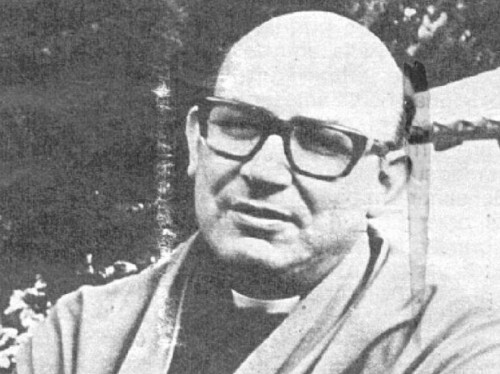 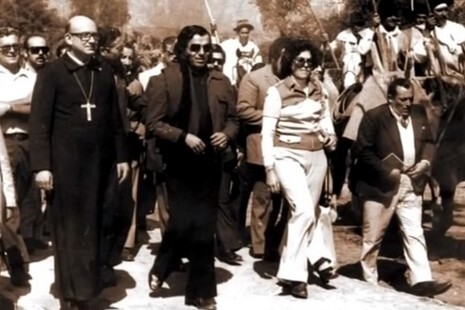 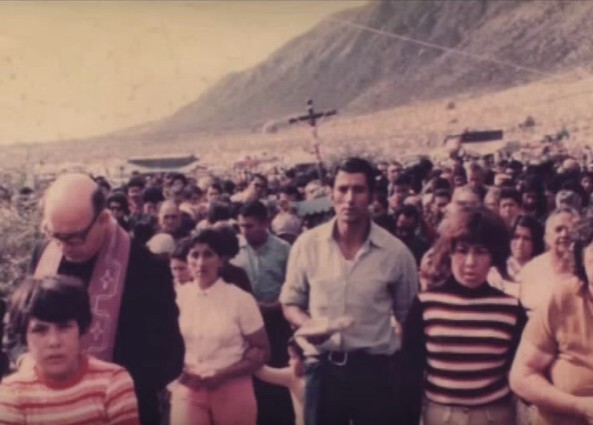 Co-founder and chaplain of the JOC in the Diocese of Cordoba, later bishop of La Rioja. Killed by the military for his involvement with the poor and landless.

Bishop Enrique Ángel Angelelli (17 June 1923 – 4 August 1976) was killed during the Argentinian Dirty war for his involvement with social issues.

Angelelli, the son of Italian immigrants, was born in Córdoba and entered the seminary of Our Lady of Loreto at 15 years of age. He was then sent to Rome to finish his studies. He was ordained priest on 9 October 1949 and returned to Córdoba.

He started working in a parish, founded the Young Christian Workers in Córdoba and worked in its slums. He was also a chaplain to the University YCS movement (JUC).

He worked closely with the lay leader and IYCW international collaborator, Jose Serapio Palacio, who was also killed ('disappeared') by the Argentine military on 13 December 1975.

He focused his pastoral work on the conditions of the poor. Pope John XXIII appointed him auxiliary bishop of the Archdiocese of Córdoba on 12 December 1960. He got involved in labor union conflicts and worked with other priests looking for a renewal of the Church, which caused him to be resisted. In 1964 he was removed from his post. That same year he took part in the Second Vatican Council.

In 1968, he was made bishop of La Rioja, where he became known for his work with the poor. Along with several companions, he was killed by the military on 5 August 1976.

The Holy See opened the cause for his canonisation in July 2015. On 9 June 2018, Pope Francis approved a decree from the Congregation for the Causes of Saints recognising him as a martyr.