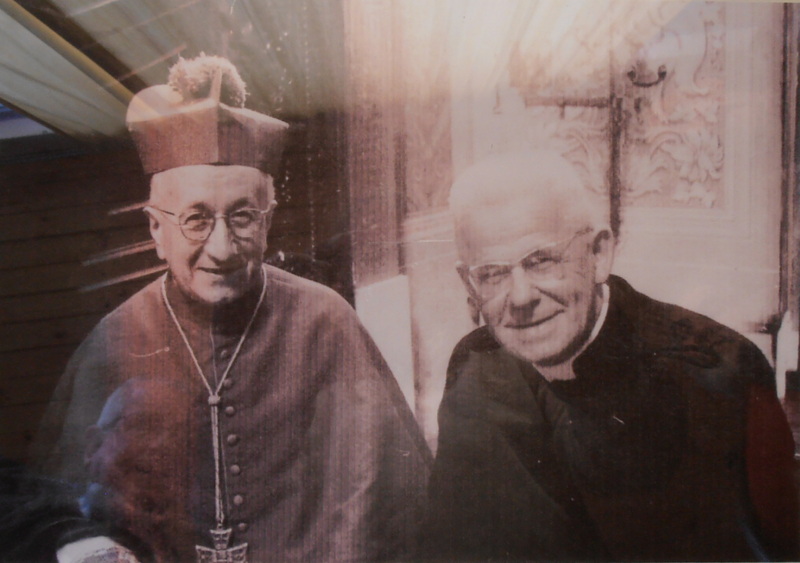 Bishop Manuel was a major promoter of the JOC and other Specialised Catholic Action movements and a close collaborator of Cardijn at Vatican II.

He studied at San Ignacio College, Santiago where he became a friend of the future Saint Alberto Hurtado .

He studied law at the Catholic University of Chile , and then enteed the seminary.

He completed his studies at the Pontifical Gregorian University in Rome where he first came into contact with the JOC.

On 7 May 1938 the Holy See appointed him coadjutor bishop of the Diocese of Talca and he succeeded as bishop on 21 January 1939.

During this period, he played a vital role in the foundation of the JOC and specialised Catholic Action in Chile.

He was a co-founder of the Latin American Catholic Bishops Conference (CELAM) and Vice President of the Episcopal Conference of Chile.

He died in a car accident while traveling from Santiago to Talca . His funeral took place on June 25 of 1966 in the presesnce of the then Chilean President Eduardo Frei Montalva and much of his cabinet.