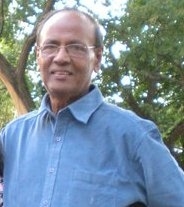 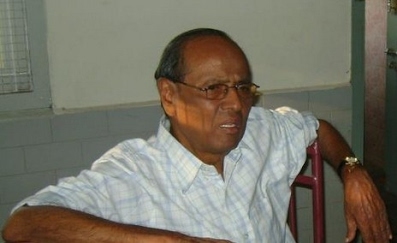 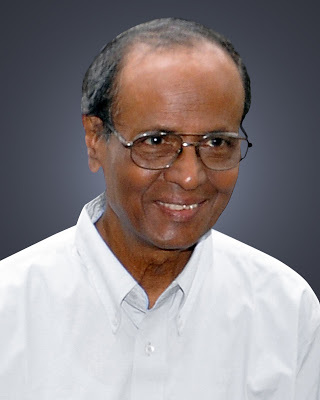 Fr RV Mathias was chaplain to the Indian YCW and later to the International YCW.

From 1960-64 he was a guest at the Pontifical Urban College in Rome followed by catechetical and liturgical studies at the Catholic Institute of Paris from 1964-66.

He was also Director of the Diocesan Pastoral Center, Executive Secretary of the CBCI Commission for Labor (Delhi), Vicar general of the diocese of Trichy.

In 2002 he was appointed as Executive Secretary of the CBCI Commission for the laity.

He taught at Karumathur Jesuit Theological College near Madurai, India until recently.

After taking sabbatical leave, he was named spiritual father at St Paul’s Seminary, Tiruchirapalli in April 2011.