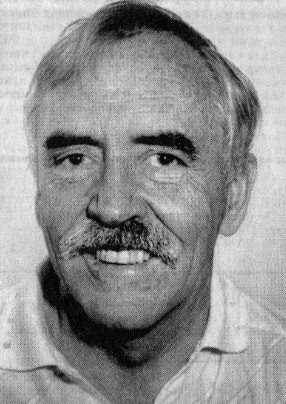 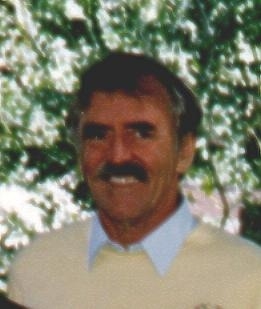 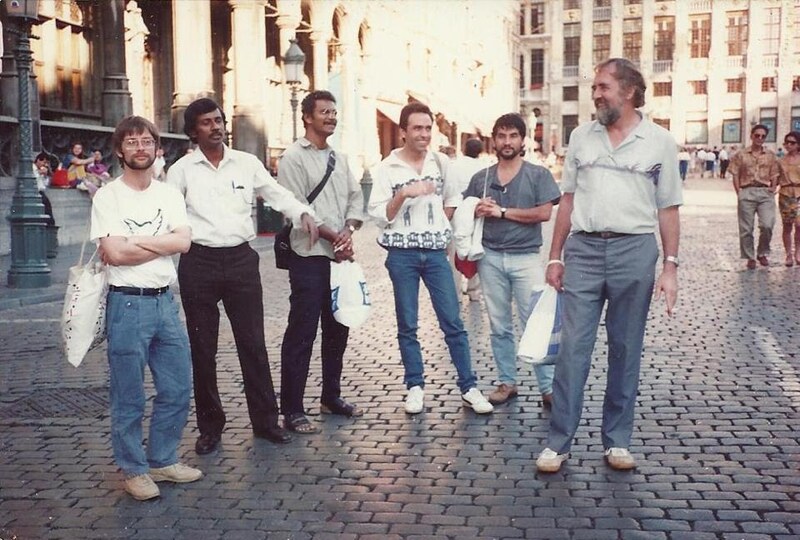 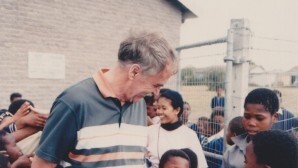 Hugh O'Sullivan was an Adelaide priest, who worked as Adelaide, Australian and International YCW chaplain.

Hugh O'Sullivan was born at Tarlee, South Australia on 28 August 1939.

His first parish was in Hectorville, South Australia, where he also became a YCW chaplain.

He later served as diocesan chaplain. In 1977, he was elected as national chaplain of the Australian YCW and in November 1989 he was elected collaborator for the International YCW in the Asia-Pacific region.

He wrote several books including "The Clatter of Wooden Clogs" and "Making Monday the Best Day of the Week."