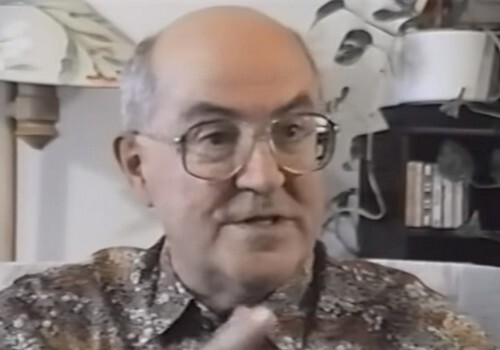 Roger Poirier was a Canadian Oblate of Mary Immaculate, who became diocesan chaplain of the Montreal JOC and later the Quebec JOC.

He was a curate in the parish of Saint-Pierre-Apôtre, Montreal in 1956-57.

From 1957-68, he was diocesan and national chaplain of the JOC in Montreal.

Later he was also chaplain to the Mouvement de Travailleurs Chrétiens.

He took up a post as an animator at the Oblate Scholasticate in Ottawa from 1968-70.