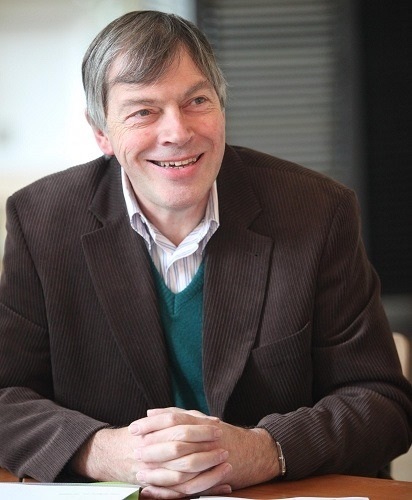 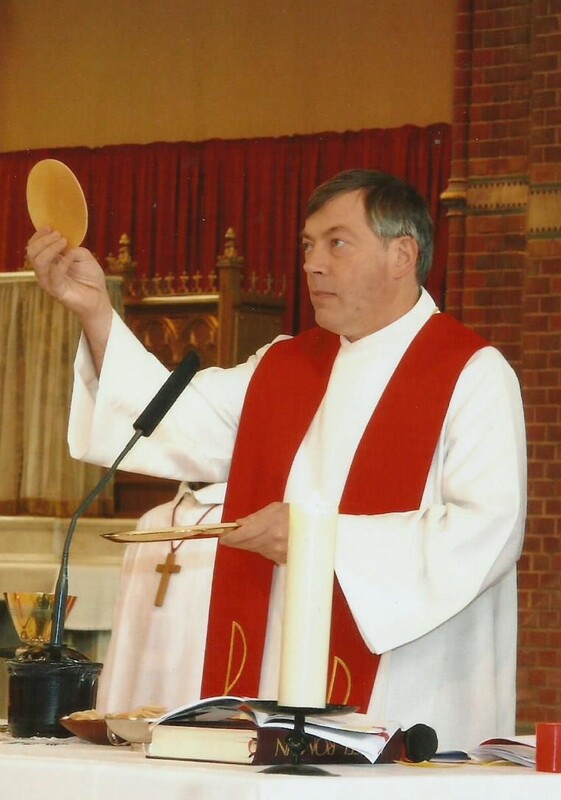 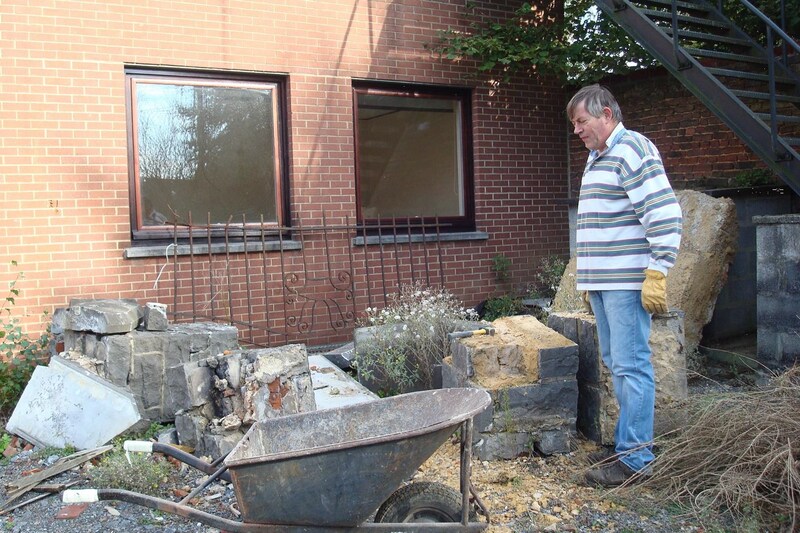 A historian by training, Luc Roussel was national chaplain to the JOC Wallon and a Christian Worker Movement as well as to the CSC Christian Trade Union federation.

Former federal chaplain of the YCW and current chaplain of the Christian union CSC, Father Luc Roussel returned to the Father's House on Sunday, June 2, at the age of 68.

Difficult to describe Father Luc Roussel, as his interests were numerous, as evidenced by the tasks he has performed in the Church of Belgium. Born in Ixelles on March 31, 1951, he was ordained a priest on June 28, 1981.

Following his ordination, Luc Roussel became a member of the priestly team in charge of workers' pastoral work in Schaerbeek and Saint-Josse.

In 2009, he was appointed Dean of Brussels North-East while remaining parish priest in Schaerbeek. Two years later, he became a parish administrator of St. Elizabeth in Haren. In 2013 he performed the same duties at Saint Vincent in Evere and also became a moderator of the French pastoral ministry for the Kerkebeek pastoral unit. After his civil pension in 2016, he is appointed auxiliary priest in the pastoral unit of Anderlecht.

Father Luc Roussel was widely open to the world through his training as a historian, his interest in political issues and his great humanism.

"If I had not been a priest, I would not have had the opportunity of so many exceptional encounters," he said. He was an indefatigable reader with, in addition to history, a predilection for Italian novelists as well as religious sociology.

With a fine understanding of social as well as spiritual issues, he was constantly focused on creating a bond and creating a clarifying word. Moderator, bridge-builder, deeply committed, very respectful of everyone, if he were rather a moderate; it was above all a sensitive person who accompanied many people.

Luc Roussel was also heavily involved in social issues, including housing, education, a solidarity grocery in Schaerbeek, media as the co-founder of Radio Panik in Schaerbeek, immigration, etc.

He was also an outstanding cook who never ceased to welcome others to his table for simple moments of joy or intellectual exchange.

Her funeral will be celebrated at the Notre-Dame Church in Laeken, near the tomb of Cardinal Joseph Cardijn, Saturday, June 8 at 10:30. A vigil will take place on Friday, June 7 at 19h in the church of Saint-Antoine-de-Padoue in Etterbeek.