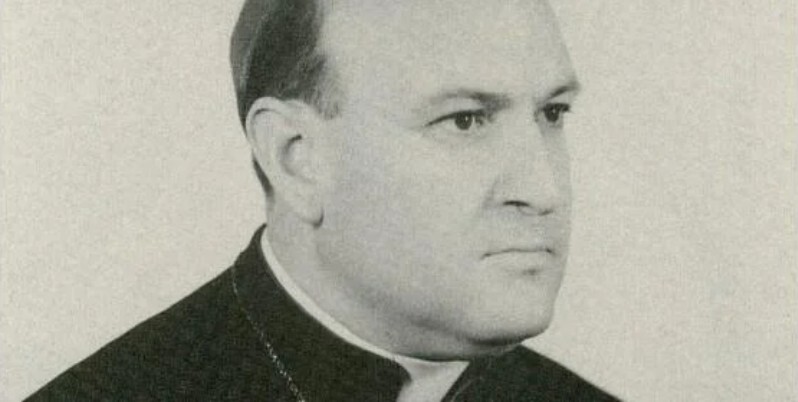 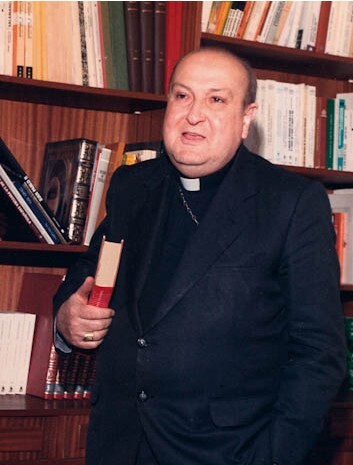 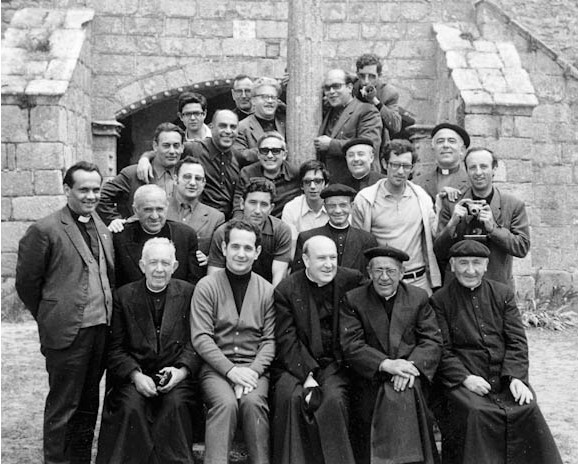 Mauro Rubio Repullés was a national chaplain of the Spanish JOC before becoming the bishop of Salamanca. He took part in Vatican II.

Mauro Rubio Repullés was born in the town of Montealegre del Castillo in the Albacete region on 22 January, 1919,

He studied philosophy and letters at the Central University of Madrid before entering the seminary.

In 1950, he attended the YCW International Congress in Brussels.

In 1955, he became the first national chaplain for the "Juventud Obrera de Acción Católica" (Young Workers of Catholic Action).

In 1964, he was appointed as bishop of Salamanca and became a Council Father at Vatican II.

"He died in a humble room at the Salamanca residence of the Little Sisters of the Poor on January 28, 2000, when he was just 81 years old," writes Joaquín Tapia.

"His long relationship with the JOC shaped him to embody the jocist method in his diocese as a form of pastoral work, a method that has as its core work to see, judge and act," writes Juan Antonio Delgado in the Periodista Digital.

"In the JOC educational movement in Cardijn, the negative concept of flight from the world was overcome : the young person will develop the active and responsible personality in social life, in all its intensity and real thickness.

"All this trajectory of life and experiences, configure the way of understanding the Church to Mauro Rubio, promoting a Church of the poor and not on power or perfect society.

"This vision would move the bishop of Salamanca to leave the episcopal palace, but he was not alone, so did other bishops of the region. The palaces were a sign of ostentation and they preferred to stand next to the town.

"Mauro Rubio, wanted to emphasize above all, that the idea of fraternity among all men and women was not a pure theory."