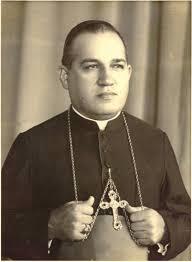 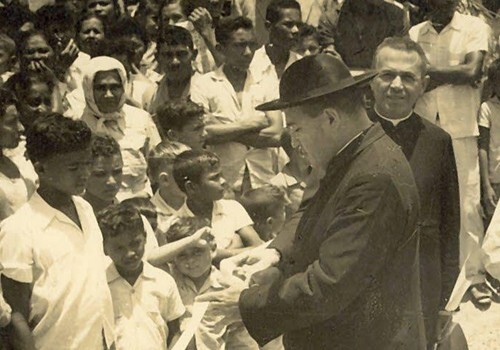 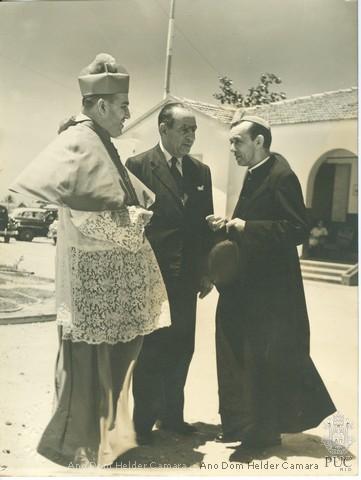 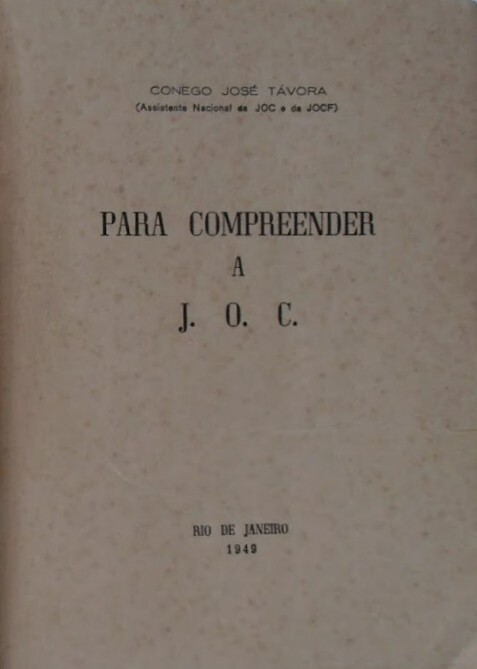 Dom José Tavora was a Brazilian JOC chaplain, who became known as the "bishop of the workers." At Vatican II, he worked closely with Cardijn.

Born in Orobó in the north-eastern Brazilian state of Pernambuco on 19 July 1910, Jose Vicente Távora was ordained to the priesthood on 8 May 1934.

“Dom Távora chose the working class from the beginning of his priestly life there in the diocese of Nazaré da Mata, in Pernambuco. For him, the JOC was' a sowing of leaders for the future 'within the workers' movement," writes Isaias Nascimento, author of a biography entitled "Dom Távora, O Bispo dos Operários" (São Paulo: Paulinas, 2008).

Inspired by the encyclical Rerum Novarum, young Jose Tavora began his involvement in the existing forms of Catholic Action while still a seminarian.

On 23 June 1954, he was appointed as auxiliary bishop of Rio de Janeiro. In this capacity, he assisted in the establishment of the CNBB - the National Conference of Brazilian Bishops.

On 23 November 1957, he became bishop of Aracaju in the state of Sergipe and he was made archbishop of the same diocese on 30 April 1960.

“My firm position as guardian and preacher of the Gospel does not give me the right to remain silent in the face of social injustices, just as I do not admit the hatred between men and classes. I think that, among the greatest assets that we must defend, are freedom and the human person, and we must do it not by words, but by seeking conditions so that they can assert themselves in an organized and just society,” Dom Távora told the newspaper “A Cruzada”, in the January 2, 1960 edition.

Along with his close friend, Dom Helder Camara, Dom Tavora worked closely with Cardijn during the Second Vatican Council.

In November 1963, he delivered an intervention to the Second Session of the Council that appears to have largely been drafted by Cardijn.

Dom Tavora was also the founder and first president of Brazil's Movement of Basic Education (MEB).

He also spoke out against an attempted coup d'état in August 1961.

Following the successful 1964 coup d'état, he was branded as a subversive. His phone was tapped and he was pressured by the military and placed under house arrest.

He suffered a series of heart attacks, dying prematurely at the age of 59 on 3 April 1970.

Dom Tavora was known as the "bishop of the poor and the workers."