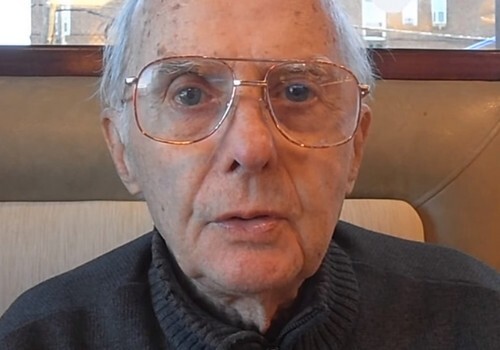 Mike Coleman was national president of the US YCW and later involved in the civil rights movement, urban redevelopment and international development.

Originally from St Paul, Minnesota, where he joined the YCW.

He went to St Thomas College (now University of St Thomas) before serving in the Korean War as a member of the US Air Force.

Following his return, he worked as a pilot for Eastern Airlines.

In 1959, he was elected as national president of the US YCW.

In 1961, he was elected as a member of the IYCW International Executive Committee at the Second International Council in Rio de Janeiro.

Later he worked with the Commission for Economic Development; a group providing support to developing nations.

In 1965 he worked for the US Economic Development Administration, Dept. of Commerce, in civil rights compliance.

He went to live in Hoboken, New Jersey, in 1968 where he served as executive director of the Model Cities Program, an effort of the Johnson administration for urban renewal of inner cities.

For eight years he was instrumental in starting the dynamic revitalization of Hoboken that continues today. Following his work with Model Cities, Mike founded a consulting business, Michael Coleman Associates.

He was a diligent practitioner of Tai Chi, loved flying, sailing and spending time helping his friends and family. 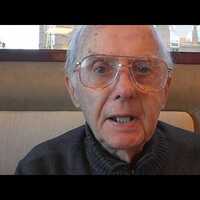 Mike Coleman shares experiences with Cardijn and the US YCW